What does it mean to be charged with grand theft in Florida? 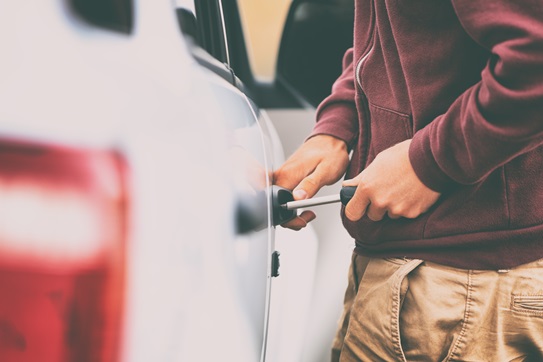 In Florida, the value and/or type of the stolen property determines what charges a person will face. The theft of low-value items typically results in petit theft charges, while theft of property valued at $750 or more, or items that fall into certain protected categories, is considered grand theft.

Grand Theft of the Third Degree

There is no dollar amount required if the stolen property falls into one of the following categories:

Grand theft of the third degree is a felony that can carry a sentence of up to five years imprisonment and a fine not to exceed $5,000.

Grand Theft of the Second Degree

Grand theft of the second degree typically refers to property valued between $20,000 and $100,000. Other scenarios that can lead to this type of charge include:

Grand theft of the second degree is a felony that carries a sentence of 15 years imprisonment and a fine not to exceed $10,000.

Grand Theft of the First Degree

Grand theft of the first degree is the most serious type of theft charge under Florida law. It requires the theft of property valued at $100,000 or more or one of the following:

Grand theft of the first degree is a felony that carries a sentence of up to 30 years imprisonment and a fine of up to $10,000.

Florida law provides enhanced penalties for repeat offenders. For a third offense, the maximum prison sentence doubles for a second- or third-degree grand theft. First-degree grand theft can then lead to a life sentence.

There are also enhanced penalties for grand theft involving a victim age 65 or older. Charges are upgraded, and a convicted person can be made to pay restitution to the victim and perform community service.

You may be facing additional charges if a firearm was used during the crime or if the victim was injured.

Whenever you are facing felony criminal charges related to robbery or theft, it is vital that you contact an experienced Florida criminal defense attorney as soon as possible. Your attorney will listen to your side of the story, investigate the facts of your case, evaluate the evidence against you, and determine which defense might be applicable. For example, your attorney might argue that you had a good reason to believe you had a legal interest in the property and thus had no criminal intent. Or, you may be able to submit evidence showing that the value of the property is not high enough to support the charges against you.

George Reres Law is dedicated to helping Florida residents accused of serious crimes achieve the best possible result for their cases. Call us at (954) 523-3811 or fill out our contact form to request a confidential consultation.